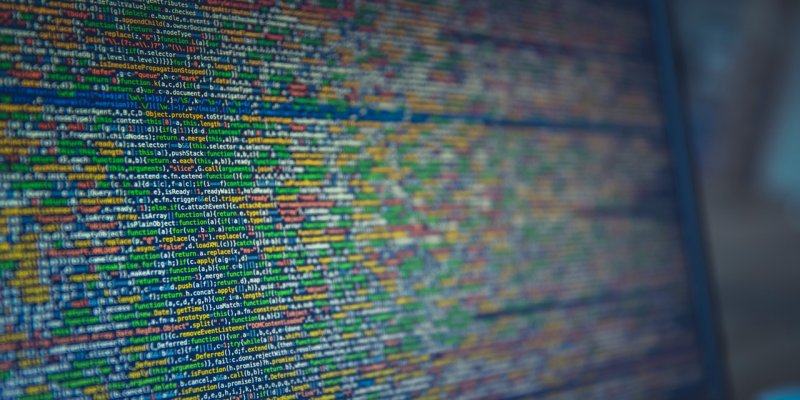 HMRC are preparing for the new Customs Declaration Service (CDS), which will replace the current CHIEF system (Customs Handling of Import and Export Freight) used for processing Customs declarations.

The new Custom Declaration Service will be implemented in three stages.

Initially, a select group will start making declarations via the new CDS from August 2018. HMRC will contact directly, those who will be included at this stage of implementation. It is proposed that all involved in the import of goods will be actively providing declarations using the new system by November, having made the transition from CHIEF to CDS.

During the initial launch, live functionality will be limited to supplementary declarations submitted directly to HMRC for goods entering free circulation, either directly or from customs warehousing.

For goods subject to licenses, only commodities that need Department for International Trade electronic license’s will be able to be declared via the new CDS system at this point in time.

Those making declarations for goods for export will make the transition from CHIEF to CDS at a later date, yet to be announced.

During the transition, there may be a need for those who import and export goods to use both CDS and CHIEF for a period. It is anticipated all involved in Customs declarations will have moved over to CDS by March 2019.

Ahead of the launch, companies are advised to ensure that their software team and/or software providers have compatible software to enable CDS to correctly function on their systems.

It is also important to be aware that, in order to ensure that the requirements of the recently introduced Union Customs Code are met, additional information will be required when making declarations, including:

Whilst these changes may be daunting to you as an importer or exporter, there is an alternative to getting wrapped up in concerns about software compatibilities, and worries regarding declarations. Locher Evers experienced staff are able to handle your Customs Clearance declarations on your behalf. For more details, please get in touch.

What is the Customs Declaration Service and when will it be implemented?

A phased launch of the new Customs Declaration Service (CDS) is to begin in August 2018 and early 2019 with CHIEF continuing to run during this time to aid the transition, If you use a service provider, they will inform you or your agent when you need to start making declarations on CDS.

The CDS will replace HMRC’s existing CHIEF (Customs Handling of Import and Export Freight) system, used to process declarations required in the international movement of goods between the EU and non–EU countries. Through the implementation of the new CDS system, HMRC will be able to ensure that importers and exporters meet the standards of the new Union Customs Code, and thus, meet WCO (World Customs Organisation) international trade standards.

To help ensure a smooth changeover and limit risk, the transition period from CHIEF to CDS is expected to take about 8 months, with a complete roll out of the new Customs Declaration Service expected for March 2019.

Currently the CHIEF system is utilised by importers and exporters (or their representative agents) to electronically process Customs information, including the declaration of goods entering and leaving the UK/EU via ports and airports, and for the calculation and payment of the correct duty and taxes. The replacement of CHIEF with CDS will offer importers and exporters additional benefits…

What are the additional benefits of CDS to the current CHIEF system?

Access to CDS will be through a Government Gateway account on Gov.UK and, in addition to the functionality currently provided by CHIEF, the new CDS will offer a number of additional advantages:

What additional information will be required for declarations made using CDS?

To ensure that declarations meet the standards required under the UCC and to capitalise on the provision of the additional benefits that CDS can offer to importers and exporters, extra, more in-depth, or changes to information will be required for declarations.

Additional information that will be required:

To align UK Customs data with international standards, there will also be changes to:

Could ‘Brexit’ affect the implementation of the new Customs Declaration System?

The decision to replace CHIEF with CDS was made prior to the EU Referendum of June 2016. However, HMRC have confirmed that CDS will be scaled to handle any potential increase in the volume of declarations that may occur as a result of the UK’s exit from the EU.

How can you further prepare for the introduction of the new Customs Declaration Service?

Whether you are currently involved in declarations, or possibly could be in future, if changes are made to bring traders into the Customs system who currently only trade with other EU countries, there is no need to worry about the forthcoming introduction of the new Customs Declaration System.

We will keep you informed as to and when further updates are released with regards to the progress of the implementation of CDS, and any actions that may be required by yourself if you carry out your own declarations. Alternatively, Locher Evers experienced Customs Compliance team are able to handle your Customs Clearance declarations on your behalf. For more details, please get in touch.